Our studio is closed. However, we are still training online!
Call Now 0488 554 086
Subscribe to this RSS feed

When can Martial Arts centres open in Victoria? 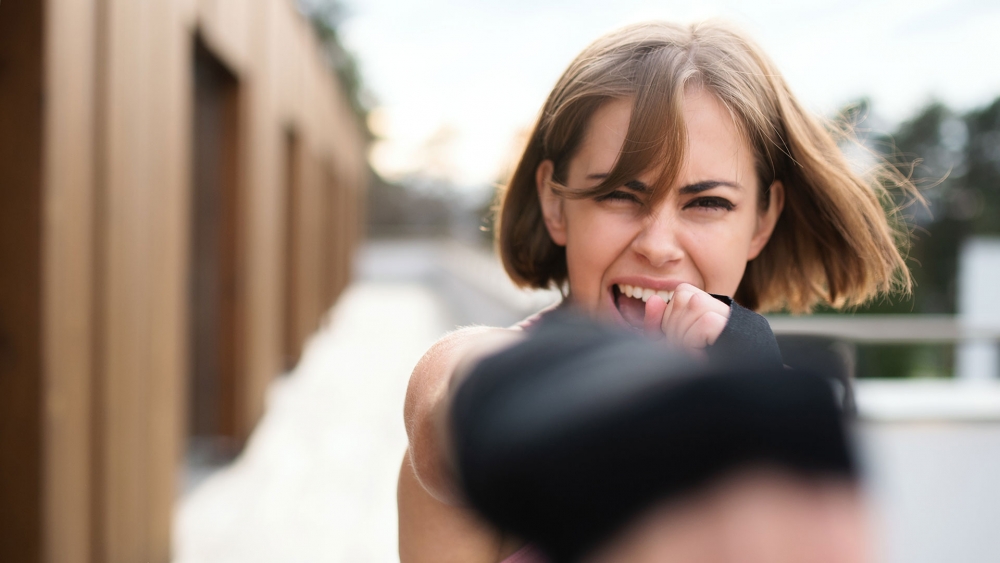 Subject to public health advice, from 23 November 2020 if we get to zero new cases state-wide for 14 days, we can move to the "Last Step" which will allow us to open our Self Defence Studio located in 94 Millers Road, Altona North. 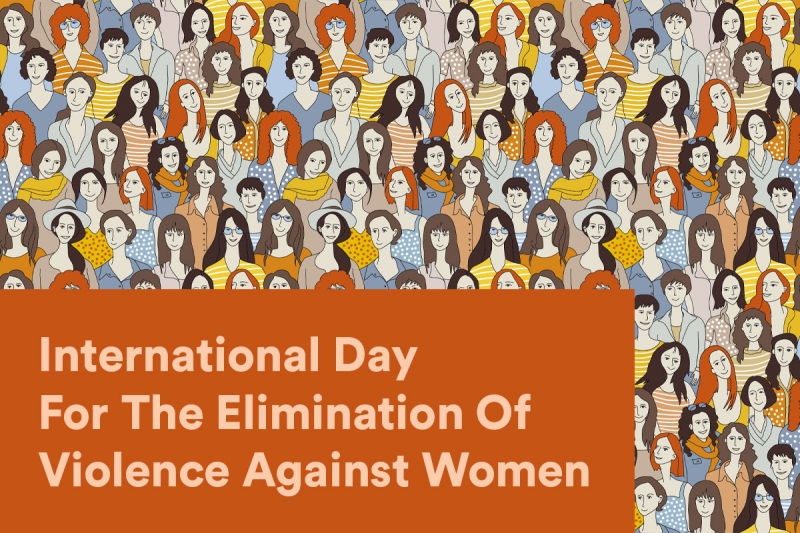 Regular Self Defence Classes for Women 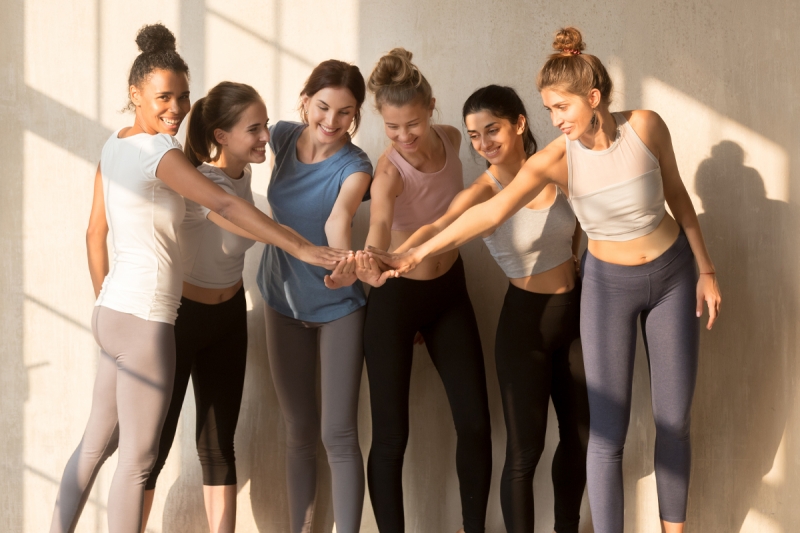 You've been asking for it, we have been wanting to deliver it. Now it's actually going to happen! We are opening up a full time centre dedicated to teaching self defence.
Read more... 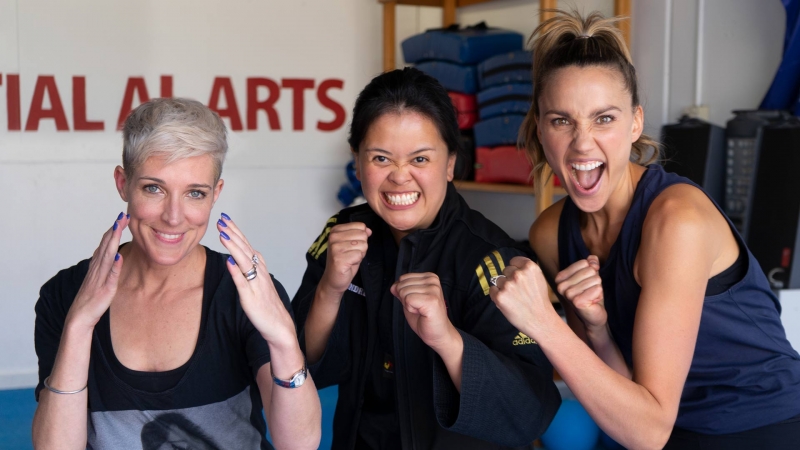 Set up your iPhone for emergencies correctly 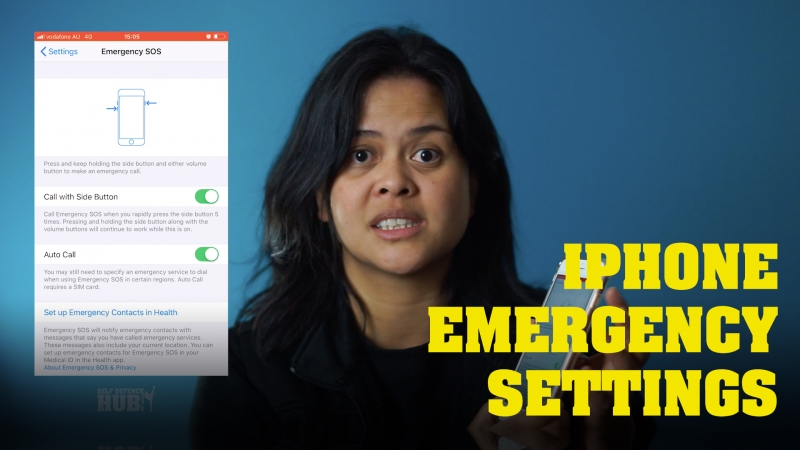 I’m going to quickly show you how to set up your iPhone SOS and emergency feature.

If you have one of these little iPhones. 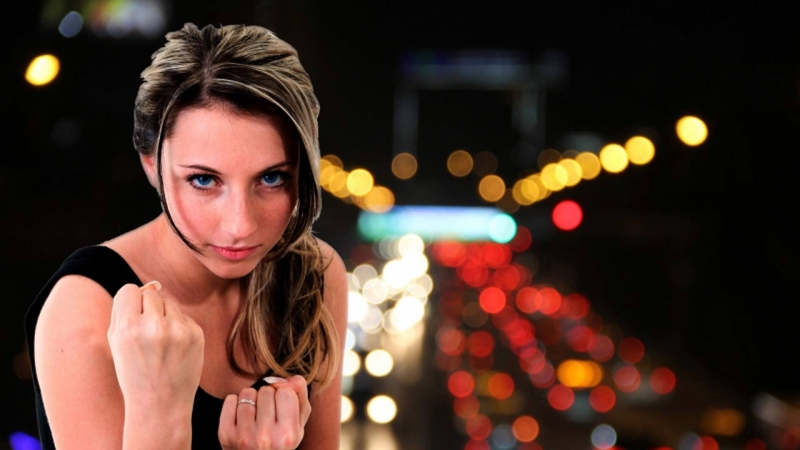 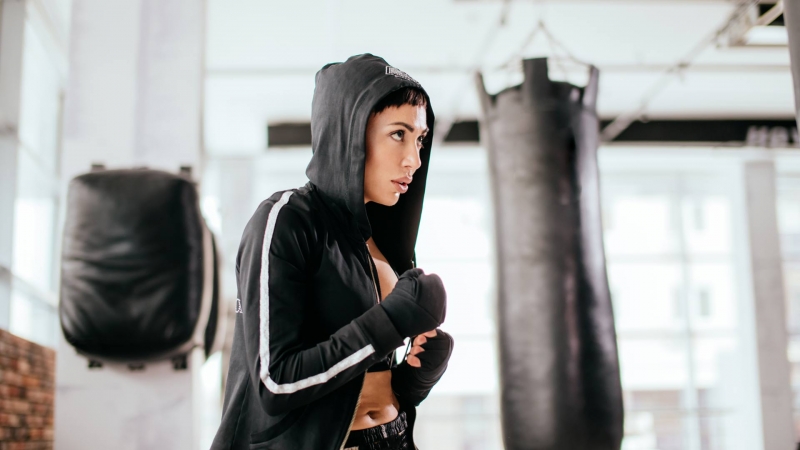