We strongly suggest booking your introductory course so you can secure your desired date and time for your private lesson. 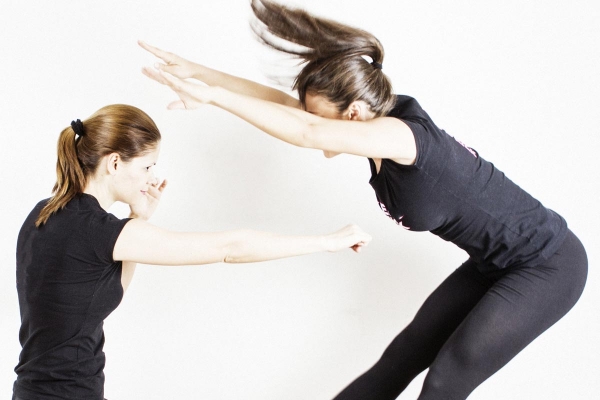 This 2hr workshop is the perfect introduction to self-defence for women who want to learn with other beginners in a fun, safe and supportive environment. 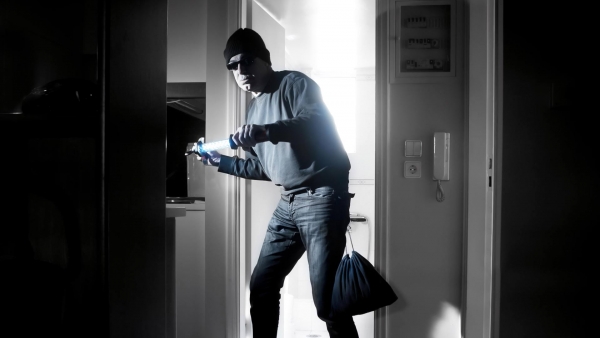