About Self Defence Hub 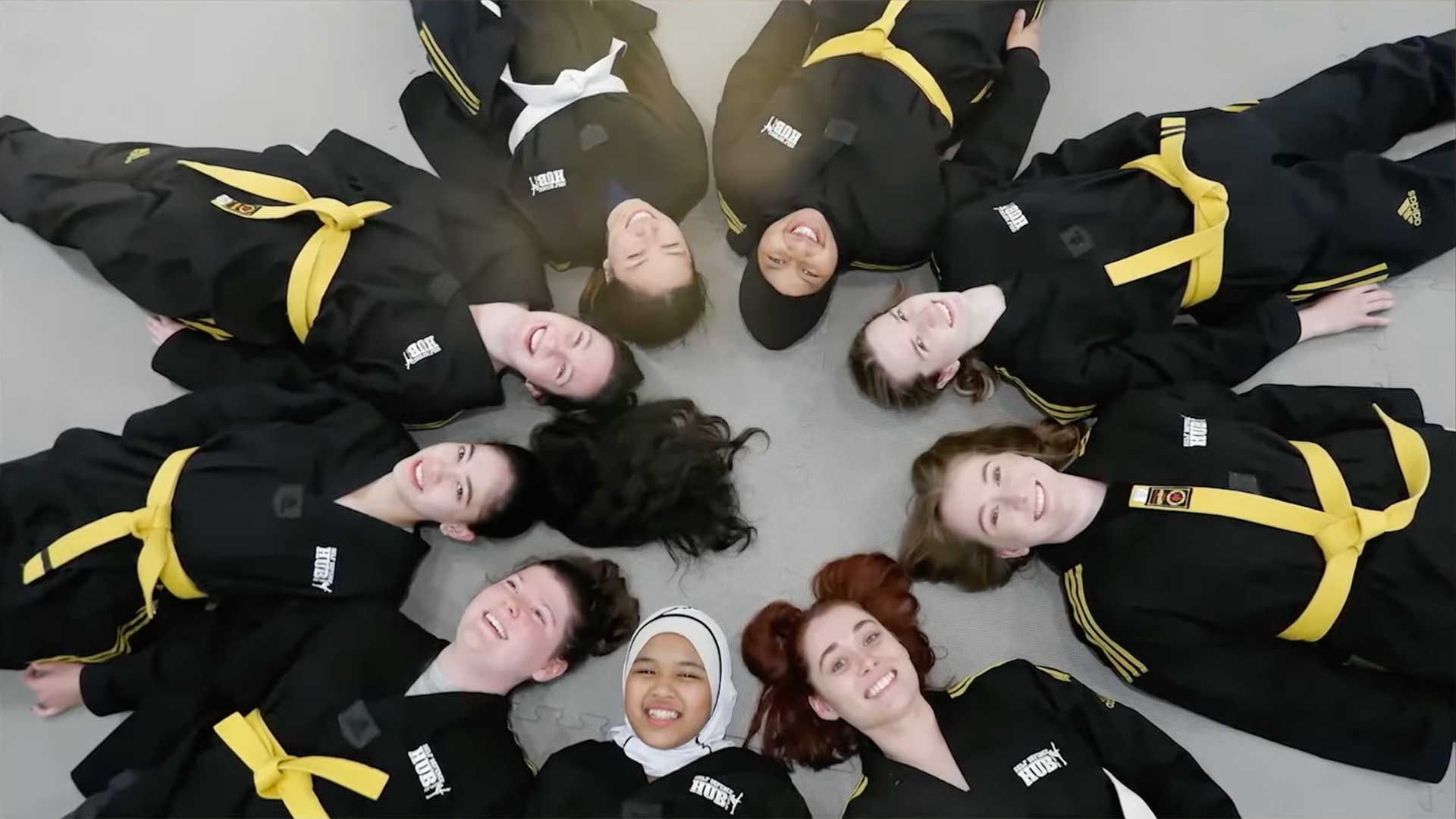 Self Defence Hub is a social enterprise that was founded in January 2014 by Andre Conate, who has an extraordinary passion for people's empowerment and safety.

Looking at the Australian national statistics of crimes (particularly against women), Andre knew there needed to be a safe environment where everyone can learn self defence. Having studied martial arts for over 25 years she felt that she was the most qualified person to bring this empowering environment to life. She wanted everyone to feel safe and capable of self protection if any situation called for it.

Self Defence Hub focuses creating a safe space to learn self defence and above all, have fun doing it.

Most recently we became the winners of 2021 Hobsons Bay Business Excellence Award for creating social change, with our main focus to help women go from being victims of crime to survivors and helping younger students build confidence.

We understand that trying a self defence class can be daunting...

but you can have complete confidence that we will take you though each step with thorough guidance and expert knowledge of over 25 years experience. There are no egos in the group. We support each other and empower one another. 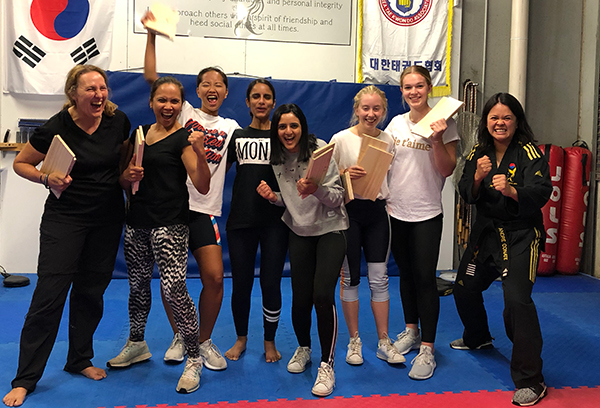 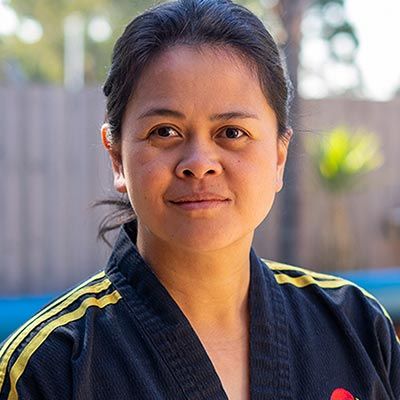 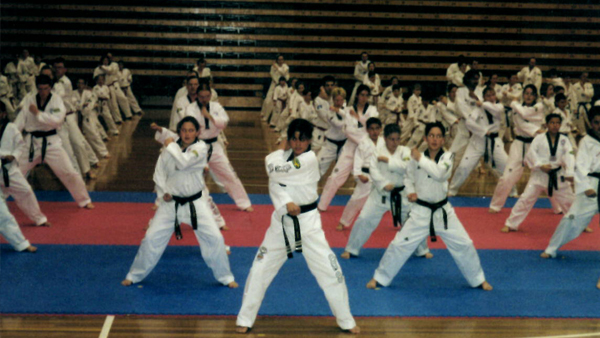 Andre Conate at one of many Taekwondo events. In traditional Dobok (uniform) and martial arts stances.

"At 14 I started as a trainee instructor for Hall's Taekwondo in Brunswick, Vic. I received my black belt about 4 months prior to becoming a trainee. I was so nervous as I was a really shy and quiet person. Becoming a trainee gave me confidence."
- Andre

By the time she was 16, Andre began leading junior classes. She was responsible for student growth, skills development and ensuring students were ready for their grading (an event when a student can get assessed for a higher rank). At such a young age she was already empowering students. She gives a lot of credit to her head instructor and mentor Martin Hall for pushing her and encouraging her to be the best at every training session.

She really enjoyed being in the presence of Lauren Burns while she was on her path to the Olympic Gold Medal. 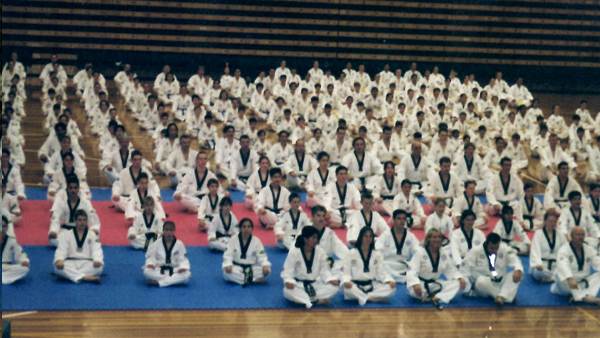 Andre Conate (front row and first on the left) at a Taekwondo event. Front row with other top instructors from the club. She was the youngest instructor in the front row which is a high honour. 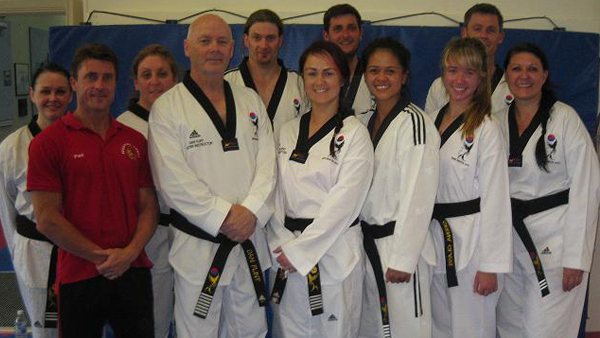 Andre with Dan Vere Flint (second from the left in the front row) Owner of Dans Martial Arts and Paul Lyons (in the red top) dual Olympian and founder of Fighting Lyons. Ruanna Segal (first on the right in the front row) 3rd Dan black belt and responsible for most of our amazingly curated Facebook posts. 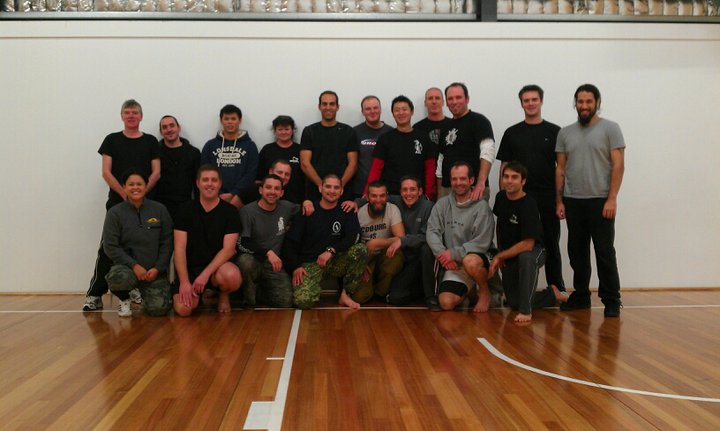 "At 16 if you told me I was going to be a self defence instructor I absolutely would not have believed you. It just started as an interest and the more I learned the more I wanted to know and it grew from there. I don't think there will be a time when I will ever stop learning new skills."
- Andre 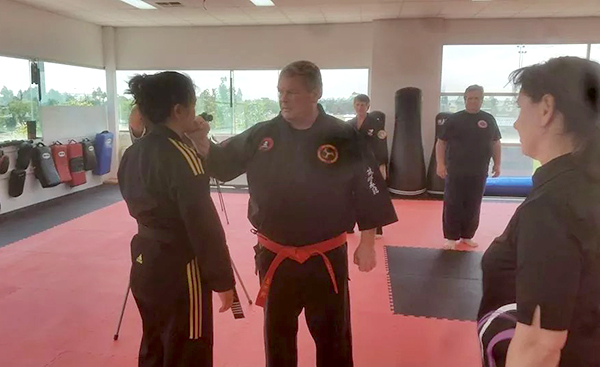 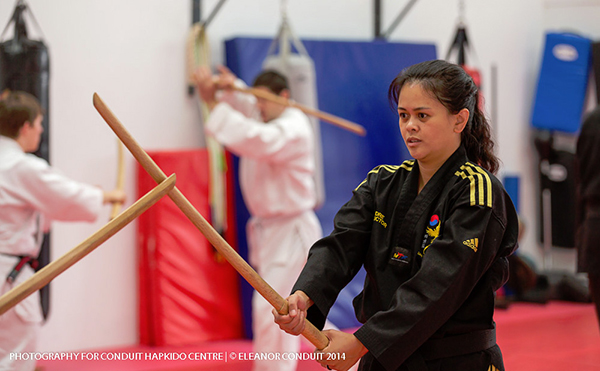 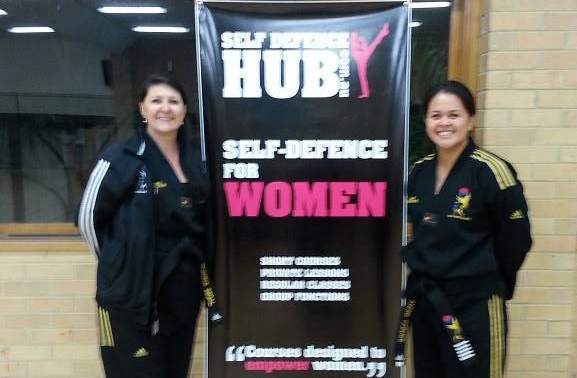 Blessed to have Master Ruanna Segal at a self defence hub grading ensuring that the students are masterful in self defence. 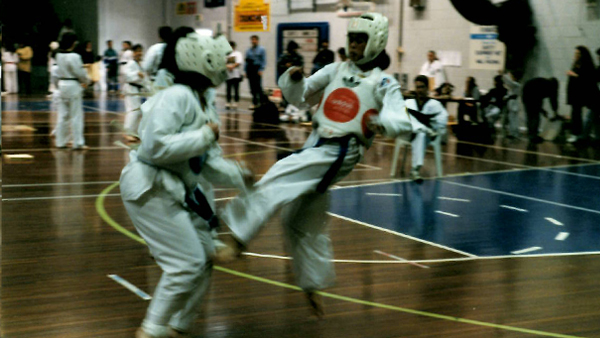 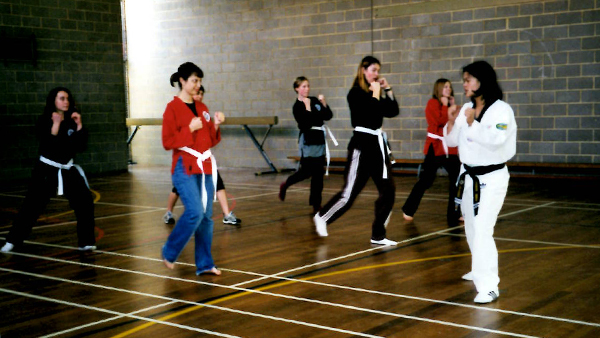 Andre's first out of club training session. She was 16 when she taught her peers self defence for her high school's communications project.

It wasn't until I got older I realised that the power of mindset is what will get you though hardship. If people can trust their instincts and learn the power their body is capable of, they will feel genuinly confident in their own abilities.
- Andre

As you can probably tell, Andre doesn't just run courses for self defence. She runs courses for empowerment. If you would like to participate in a class with Andre check out our courses.