If you would like to make a donation for the workshop it will be donated to Djirra, Aboriginal Community Controlled Organisation which provides specialist prevention, support and services to Aboriginal victims / survivors of family violence and sexual assault www.djirra.org.au. 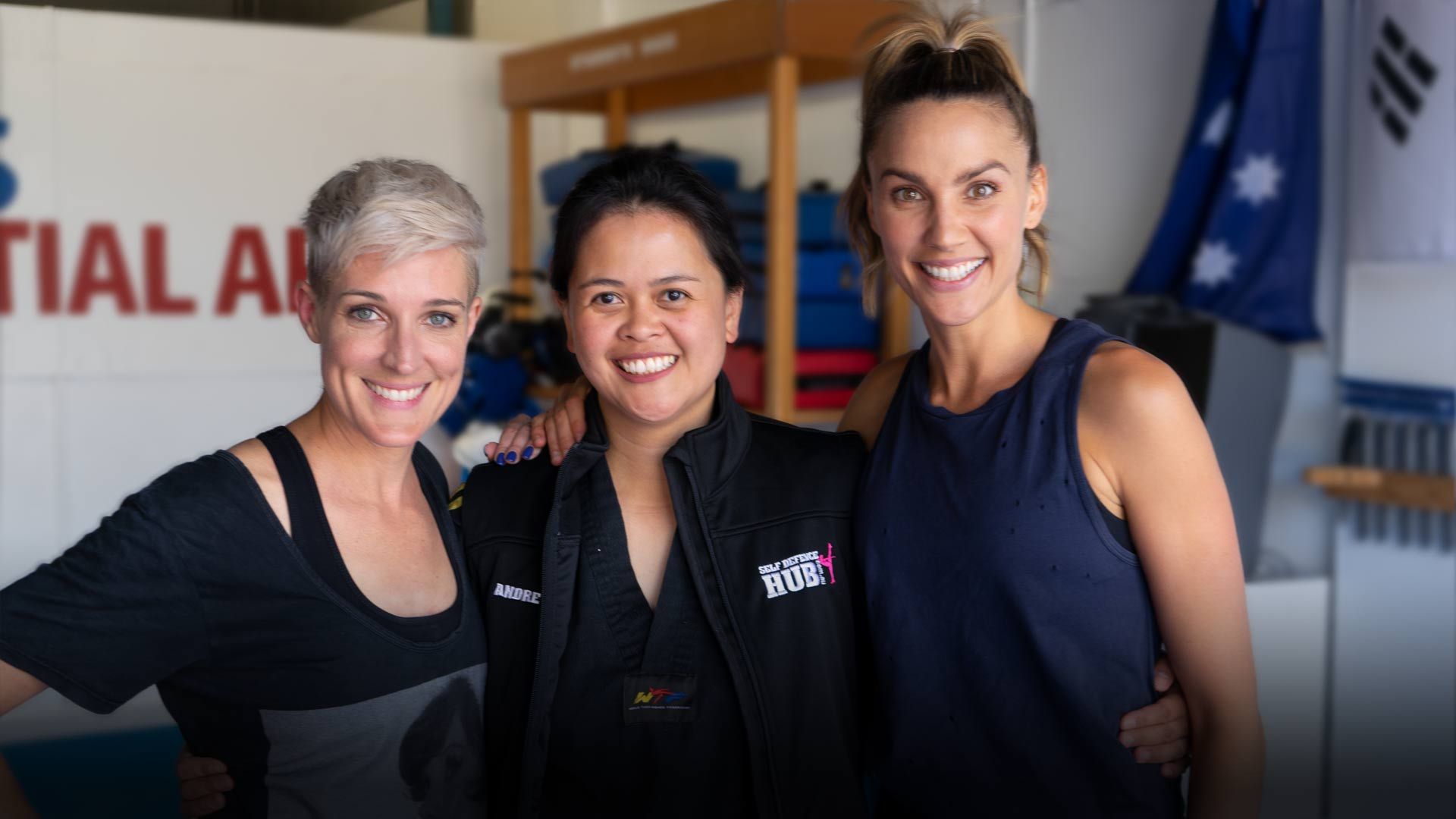 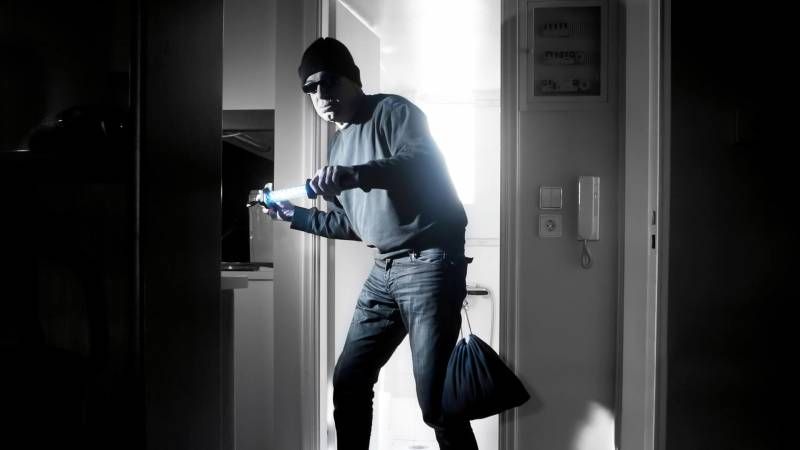 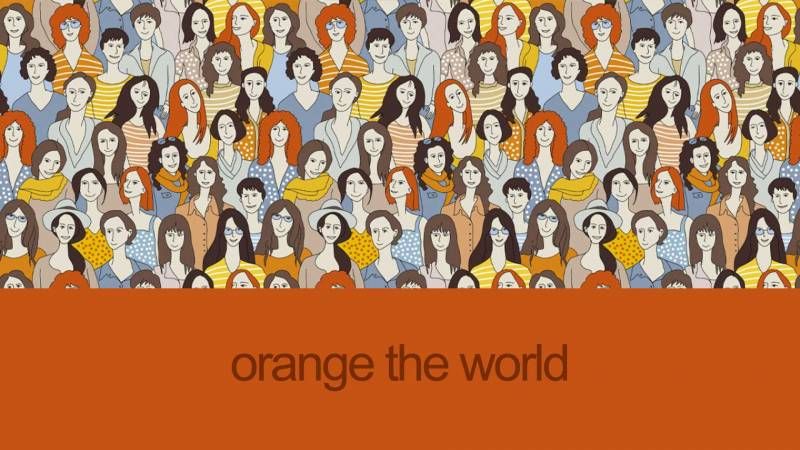